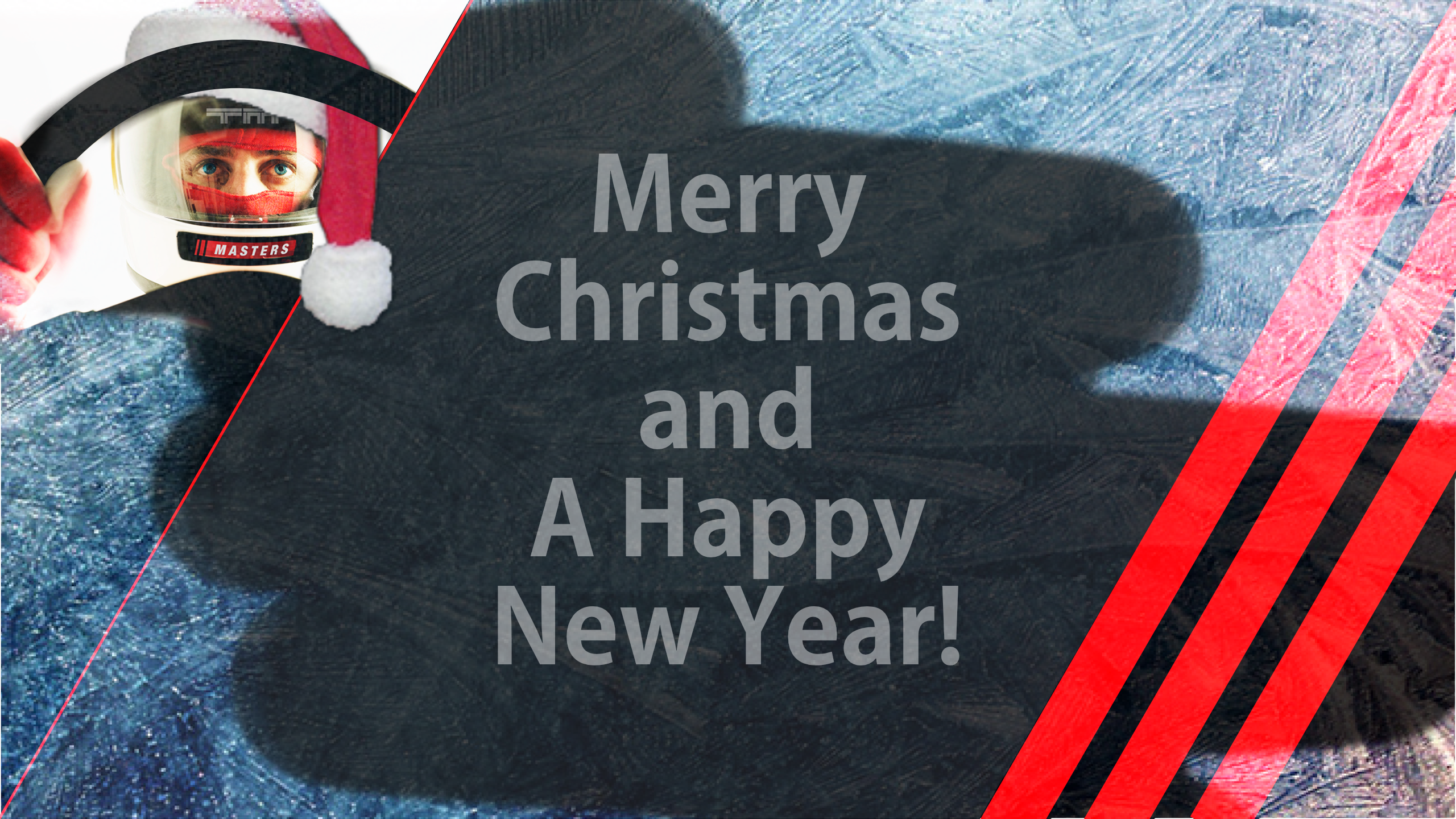 As 2017 comes to an end, we would like to review the past year in the POV of TMM.

Our year began with Dino searching for administrative support, mainly for work on the True Talent Cups. He found axelalex2 and Barbos, who both learned quickly about how to host TTCs and were motivated enough to keep the Team Cups alive. Additionally, Maik provided some graphics for our Facebook-Page to improve post quality, we are still in contact with him for the future.

In May, while the TC17 was ongoing, Nadeo pushed the MP4 update, resulting our TTC-Plugin to not work in TM2 anymore, therefor forcing a temporary break on TTCs and the 15 minutes Hunt. We then continued TTCs in TMNF after a little search for a suitable server hoster, because our former hoster TM Hannover quit their services, Toffe turned out to be our solution then.

In November, Barbos left our admin team due to missing free time. It was a forseeable step at this time, but we still wish him best of luck in his future.

So all in all, it was a pretty turbulent year for us, but we still enjoyed it much and are looking forward into the future to improve our work, but first some closer looks on our two main tournaments throughout the past year.

We had a lot of fun driving and hosting True Talent Cups in 2017 as we had in the previous years. Thanks to all mappers, our maptesters, the streamers and to all participants. The TTC would not be the most successful one-day-TM-Cup of all time without all your support.

Planned pretty spontaneously by our newest admins, we could only pick up the structure from past year, but we still feel that the TC17 was a success. 48 teams signed up initially, in the end 250€ (provided by OGS) went to Team Expert, amending themselves for the loss in 2016, when they drove under dignitas, against the same opponent in the Grand Finals, Planetkey Dynamics.

In parallel, the K.O.-Races on the current mappack were not attended as well as the TTCs for obvious reasons, but they were still fun with the few drivers we had there. Unfortunately we had to stop them after the MP4-Update.

We have plans for TMM in 2018, which we will hope to reach with your support just like in the previous years:
– intensify our efforts to bring back True Talent Cups in TM²
– complete the full-results-database of the TTCs
– create a page to easily view your personal TTC results
– update the structure of the Team Cup to be a bit more modern and fair