Another Thursday and therefore another True Talent Cup is over.
TTC #66 was played in TrackMania 2 Stadium and we’re glad about an almost full server after a little drop of participants recently.

216 players started in this edition. The maps were different than usually, the route was very clear which is great to see. ElixiR – the mapper – had a very special mapstyle. Some very happy about this – some weren’t. As most of the time, maps are a matter of taste. 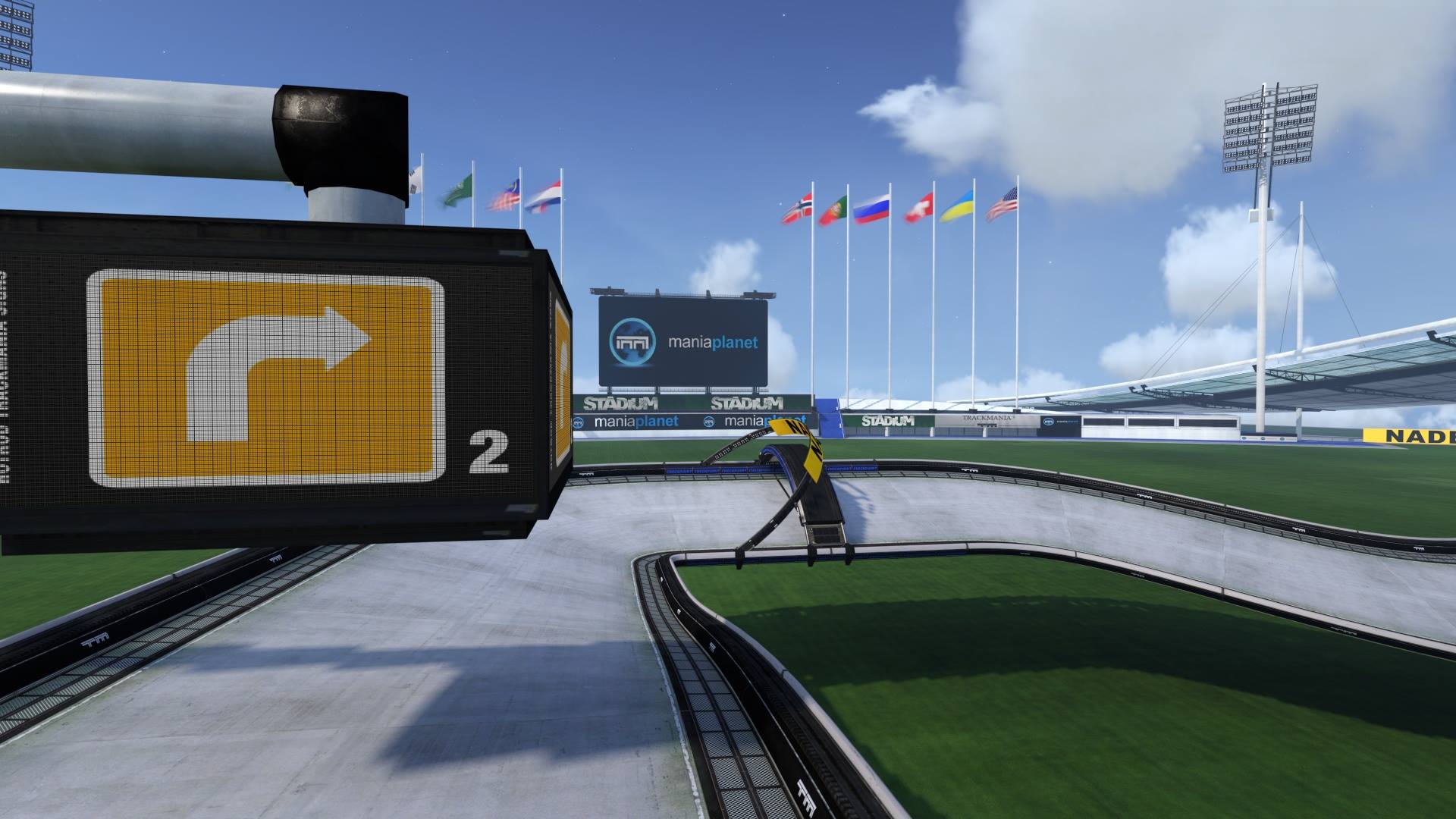 We saw lots of great players dropping out quite early, which gave TTC newcomers and less known people the chance to get further.

As three players were left, we saw one – at least regarding TTCs – unknown players left – Subin. In this round he had to fight against tween and Shark, two TTC veterans. In a really close round, he managed to defeat Shark with just 0.006 seconds.
In the last round we saw tween with a early noslide in the very first turn – a new TTC winner was crowned tonight:
MD << Subin 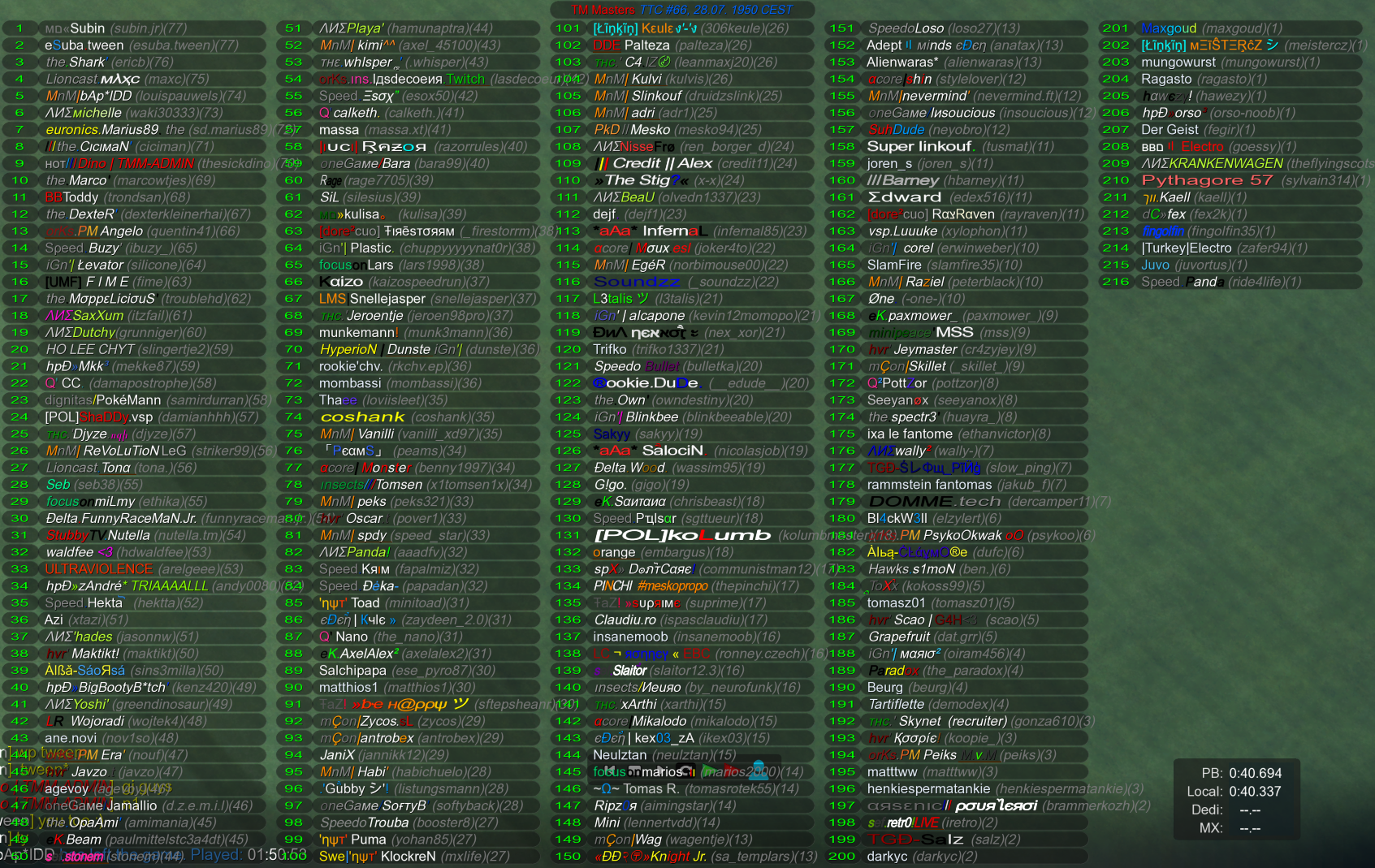 Thank you for driving and see you next time,
Dino