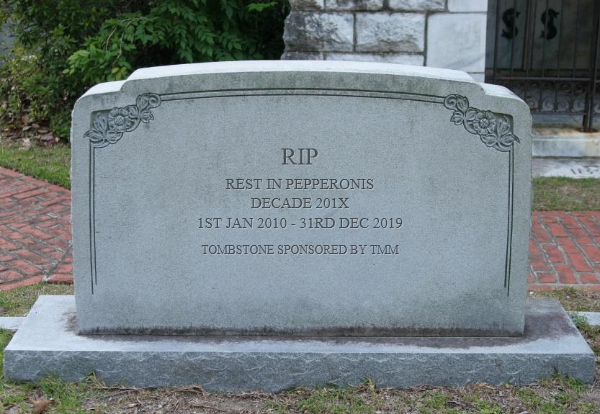 For a few people 2019 has already ended. We will take a little look back onto 2019 and the whole decade, but we mainly want to focus on moving forward into the next decade.

To start off, we always have to thank the previous admins Hotrod, Dino, and their main supporters Leo, Tomsen and Barney, because they have laid the foundation of how TrackMania Masters and their main formats look nowadays. In those 10 years of activity, we accumulate a number of over 200 hosted TTCs with a player average of over 130 players, over 1000 matches played in the TC, over 1000€ given out in prizes in those tournaments and over 2000 likes and 1000 posts on our facebook page.

While those are incredible numbers for an independent tournament hoster in TrackMania, we want to continue to grow in quantity and quality. The newer additions to the main staff of Railag, Suprime and TTC-Supporter Spam really can and do help in reaching that goal. And because you, the community are staying true to us, even if we do mistakes and disliked experiments to gain hosting experiences at times, we want to give something back to you:

We will put up 50€ as prizes for each major tournament we host in the next years, which can be extended by community donations. How these prizes will be applied exactly (money, goodies, game keys, etc.) will be decided on the case. Also, we plan to extend the amount of hosted tournaments in 2020, but obviously we cannot tell you the exact plans right now, the details still have to be discussed internally.

For now, we will leave you with the best wishes to you and everyone else for the upcoming decade 202X.